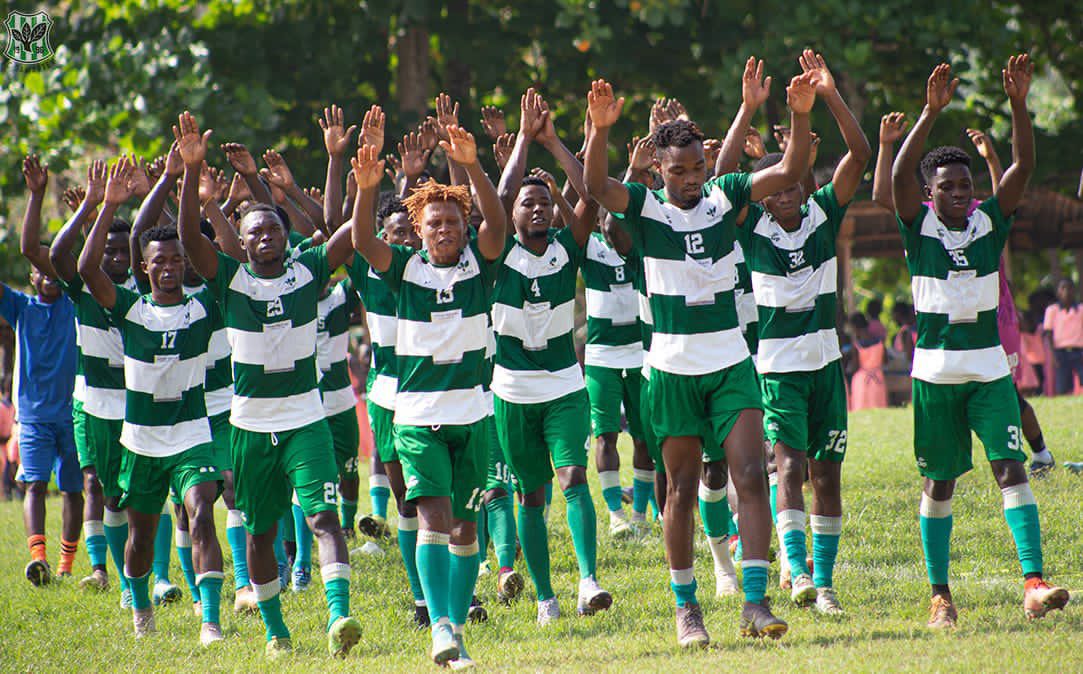 Samartex will look to get back on track against Bechem United after going three games without a win.

Samartex is having a difficult time in its first season. They have collected 12 points, which is insufficient given that they are currently in the relegation zone and could be caught up in a long battle for survival if they do not improve.

They have failed to win their last three games. They drew twice before losing to Nsoatreman last Sunday.

Prior to their poor streak, they had won back-to-back games against Karela United and Kotoku Royals. Both victories are their only ones this season, and they hope to move out of the bottom three on Wednesday with a third.

Bechem United comes into the game unbeaten in five games and will be confident of extending that streak against the struggling side. A win could propel them into the top four, which is something they must strive for.

They were held by King Faisal in their last home game, but they are one of the best attacking sides in the league on the road and are expected to be a tougher test for Samartex.

This will be the first league meeting between the two teams, with each team looking to improve its current standing.