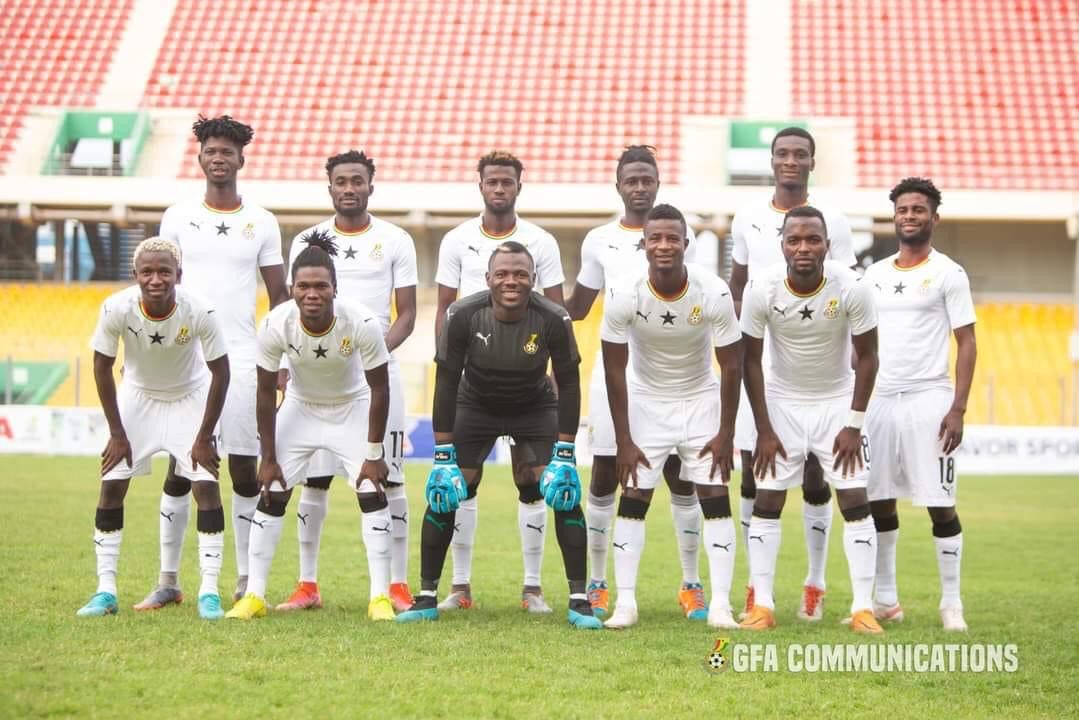 The Black Galaxies are in action against Benin in the preliminary round of the 2023 CHAN qualifiers this weekend at the Cape Coast Sports Stadium.

Ghana host Benin in the first leg before travelling to Cotonou for the second leg in a few days’ time.

The team has been engaging lower-tier sides in a series of friendly games as they prepare for the crucial hurdle.

Ghana has missed the last three editions of the CHAN and is hoping to bounce back to the competition next year which will be staged in Algeria.

Henry Asante Twum is optimistic the team is well prepared ahead of the assignment.

“Over the years, the local Black Stars, which is now the Black Galaxies have struggled to qualify for the CHAN but it is possible this time around,” he said on Asempa FM.

“If you look at the work Annor Walker, Prosper Narteh Ogum, and Bismark Kobby Mensah have done it tells you there is much confidence among the playing body.

“We are playing Benin and I am confident we will beat them. Some players have left the shores of the country that would have made the team strong but in all, it is a team in place and with the preparations they have had, they will surely win.

“We will play Nigeria in the next round if we can win against Benin, which is possible. I am convinced we qualify for the CHAN this time around,” he added.

The winner of this tie will face Nigeria in the final qualifying round.

Ghana has been eliminated from the qualifiers by Burkina Faso in the last two editions.