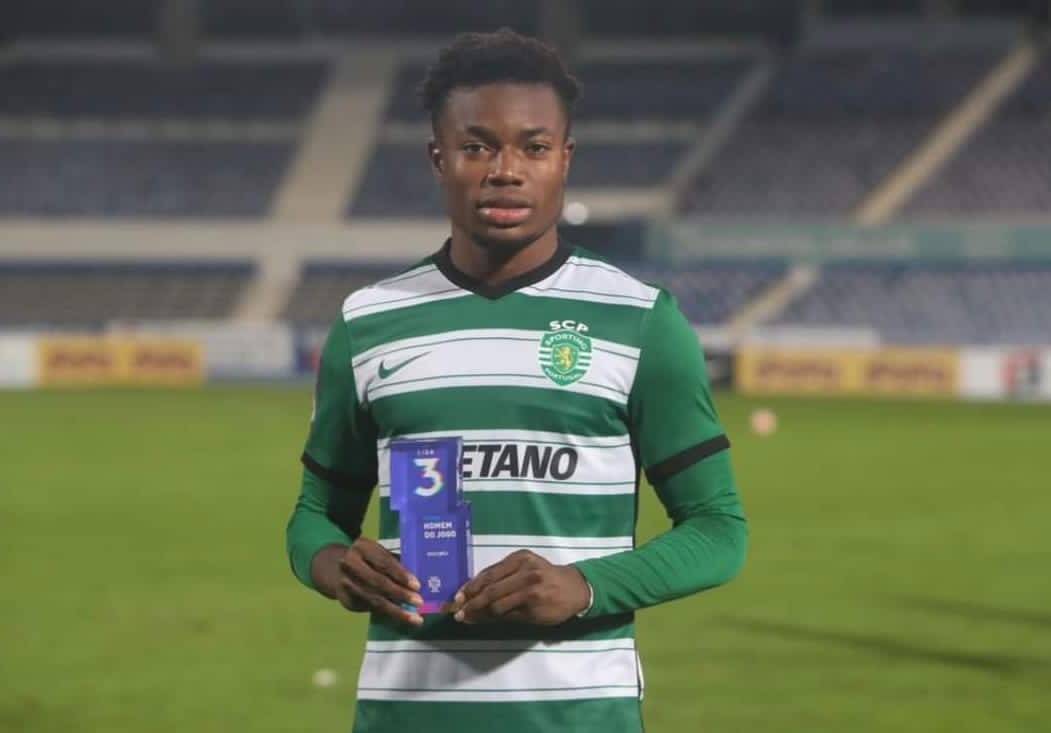 Issahaku played full throttle and contributed immensely for Sporting Lisbon B team to claim a 1-0 win over Belenenses.17-year-old Rodrigo Ribeiro scored the only goal of the match in the 78th minute to give Sporting their fourth win in a row.

Sporting move to the top of the league standings with the vital victory against Belenenses at their own backyard to open a one point lead after six matches.

Issahaku has been playing for both the senior and reserve teams of Sporting as he hopes to make the Ghana’s final squad for the World Cup next month.The highly-rated winger has played a total of five matches for the Sporting first team in all competitions this season. The U20 Africa Cup of Nations best player has been named in the Black Stars provisional list for the Mundial.