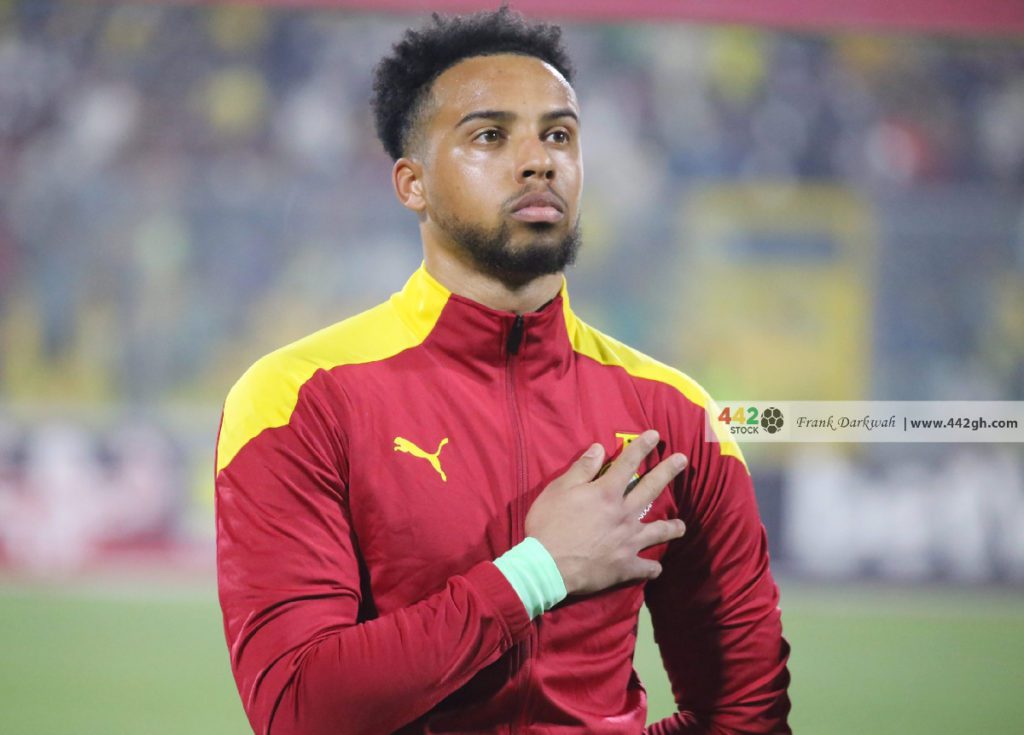 The Ghana Football Association (GFA) have confirmed that Jojo Wollacott will join the Black Stars in Qatar ahead of the team’s World Cup opener against Portugal. Wollacott had a successful surgery on a fractured finger over the weekend, which cruelly ruled him out of the tournament.

The goalkeeper was crucial to Ghana’s qualification and was devastated when it was confirmed that he would not be able to compete in his first World Cup.”Joseph Wollacott who is not part of the final squad for the 2022 World Cup will join the teams base in Qatar for the match against Portugal,” the GFA wrote on their website.”Goalkeeper Joseph Wollacott will travel to Doha on Tuesday, November 22, to support the Black Stars in their opening Group H match on Thursday.

“”He will join the Black Stars two days before the match against the European country.”The four-time African champions are feeling confident ahead of the Portugal clash after beating Switzerland 2-0 last week in a pre-World Cup friendly.